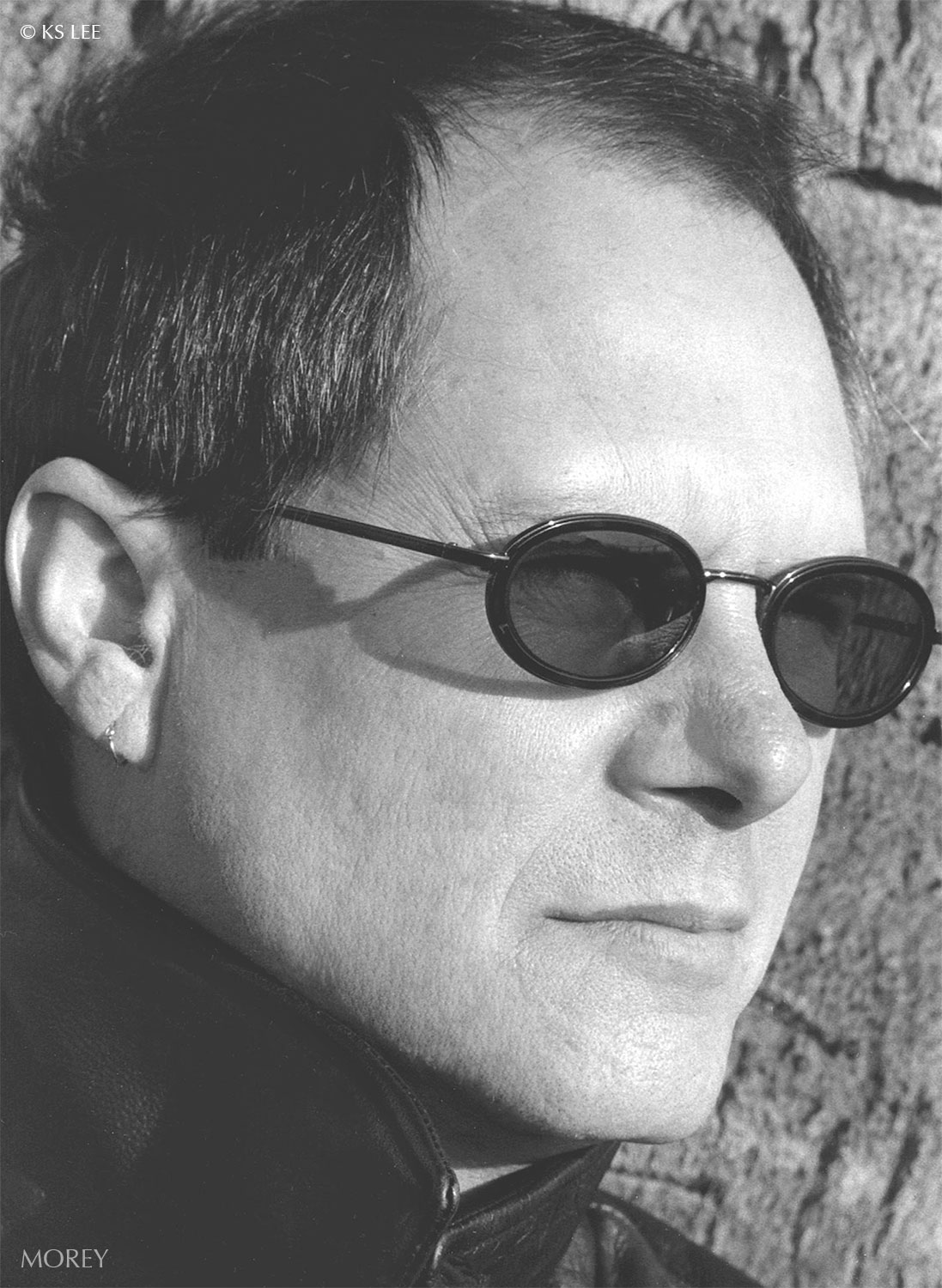 Craig Morey was born (1952) and raised in the midwestern U.S. He attended Indiana University and studied with the noted Bauhaus artist, Henry Holmes Smith. After graduation, Morey moved to Northern California, where he and a group of other young photographers founded San Francisco Camerawork, the first nonprofit center for photography on the West Coast. Camerawork Gallery was (and continues to be) devoted to showing the newest and most innovative work in contemporary photography. Morey served as Executive Director of SF Camerawork from its founding until 1981.

During the 1980’s, Morey’s personal work with abstract and whimsical black & white nudes garnered numerous exhibitions and awards, including a Special Jury Prize at the International Triennial of Photography in Friebourg, Switzerland, and First Prize at the California State Exposition. He was also named one of five worldwide “Discoveries” by the editors of Time-Life’ Books.

Beginning in 1988, working on regular assignments for Penthouse International, Morey began creating a series of striking black & white nudes which appeared in numerous publications in the U.S., Canada, and Europe. A hardcover monograph of selections from this project, Studio Nudes, was published in 1992. A second book of images, Body/Expression/Silence, was released in Japan in 1994, and another Japanese monograph, Linea, was published by Korinsha Press of Kyoto, in 1996. Morey’s next collection, Twentieth Century Studio Nudes, was later released in German, French and English by Glaspalast Edition of Augsburg Germany.

From the late 1980’s, Morey’s signed and numbered fine art prints have been available for sale to collectors on various commercial auction sites, such as Amazon and Ebay. Now, on Morey-Art.com, we are offering a complete selection of prints and other collectibles directly from the artist’s studio. All works are personally printed and hand-signed by the photographer, and are accompanied by a signed embossed certificate of authenticity.

For more information, or any questions, feel free to use our Contact page to send a message directly to the studio. 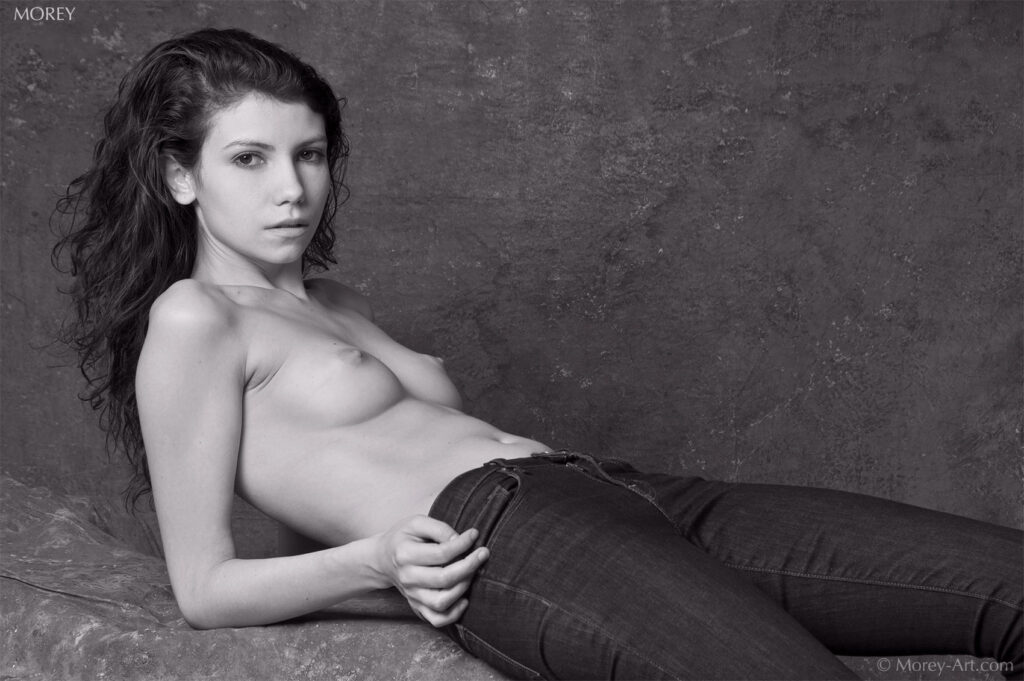